Industrial control refers to industrial automation control, which is mainly realized by a combination of electrical and electronic, mechanical, and software. That is industrial control, or factory automation control. Mainly refers to the use of computer technology, microelectronic technology, and electrical means to make the production and manufacturing process of the factory more automated, efficient, precise, and controllable and visible 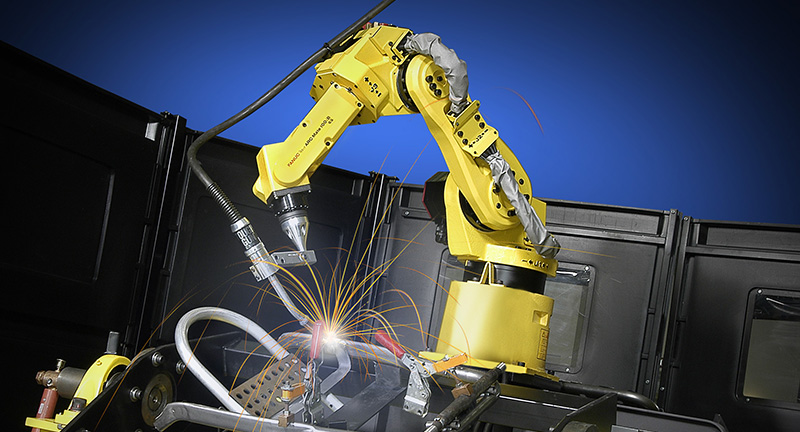